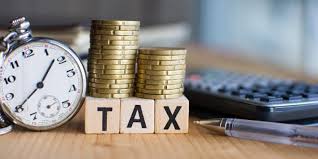 While many people were busy with the holidays preparations, on December 20th President Trump signed into law the Further Consolidated Appropriations Act (H.R. 1865), which included several bills. The 715 pages included two major tax bills – the Setting Every Community Up for Retirement Enhancement Act (SECURE Act) and the Taxpayer Certainty and Disaster Tax Relief Act (the “Disaster Act”, for short) of 2019.

The core intent of this Act is to update retirement rules for needed improvements and longer life expectancies. Most of these provisions begin in the year 2020.

These are existing provisions that had expired or were going to expire. The rules here are not new – only the effective date.

Remember, you can amend your 2018 return if these changes make a significant difference for you. But if the affect is minor, don’t. Expect these amended returns to take many months to process, since the IRS will be flooded.