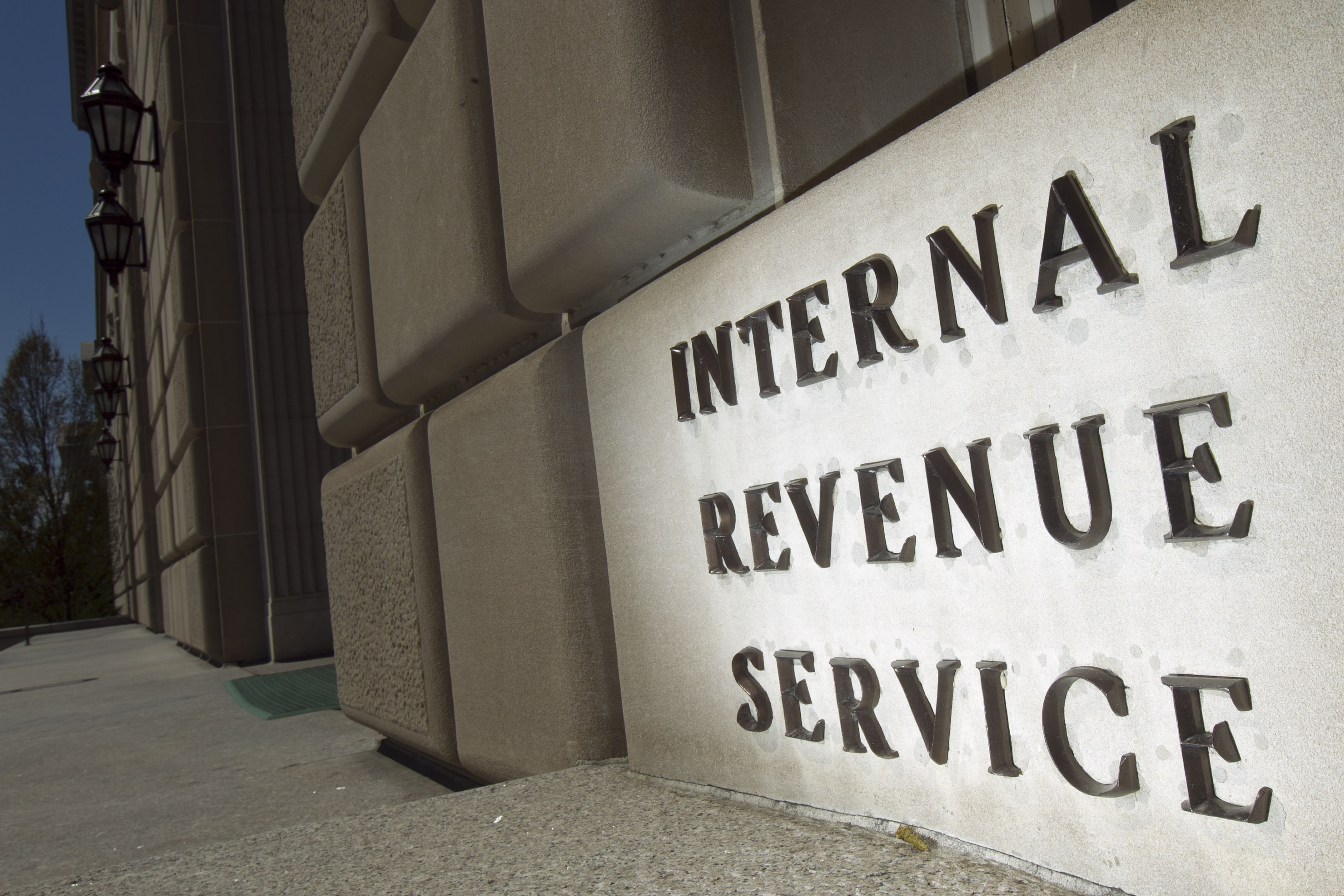 As Hurricane Irma weakened into a tropical depression, the IRS said it is providing tax relief to people affected by the massive storm in parts of Florida, Puerto Rico, and the Virgin Islands (IR-2017-150). The relief applies to any area designated by the Federal Emergency Management Agency (“FEMA”) as qualifying. The IRS disaster relief page currently lists the islands of St. John and St. Thomas in the U.S. Virgin Islands; the municipalities of Culebra, Vieques, Canóvanas, and Loíza in Puerto Rico; and Broward, Charlotte, Clay, Collier, Duval, Flagler, Hillsborough, Lee, Manatee, Miami-Dade, Monroe, Palm Beach, Pinellas, Putnam, Sarasota, and St. Johns counties in Florida as eligible for relief. In a statement, IRS Commissioner John Koskinen said, “The IRS will continue to closely monitor the storm’s aftermath, and we anticipate providing additional relief for other affected areas in the near future.”

The IRS is also extending to Jan. 31, 2018, the deadline for individual taxpayers to make estimated tax payments due Sept. 15, 2017, and Jan. 16, 2018. It noted that taxpayers whose individual income tax returns were on extension are not eligible for relief from paying any 2016 income tax because those payments were due April 18, 2017.

The IRS noted that a variety of other tax deadlines qualify for relief, including the Oct. 31, 2017, deadline for quarterly payroll and excise tax returns. In addition, the IRS announced that it is waiving late-deposit penalties for federal payroll and excise tax deposits normally due during the first 15 days of the disaster relief period.

The IRS automatically provides filing and penalty relief to any taxpayer with an IRS address of record located in the disaster area. Thus, taxpayers need not contact the IRS to get this relief. Although taxpayers who live in the affected areas should automatically qualify for relief based on their address in IRS records, if they mistakenly get a penalty notice, they should call the number on the notice.

In addition, the IRS says it will work with any taxpayers who live outside the disaster area if their records necessary to meet a deadline occurring during the postponement period are located in an affected area. These taxpayers should contact the IRS at 866-562-5227.

The IRS also announced that victims of Hurricane Irma who have retirement assets in qualified employer plans can take hardship distributions or loans from their plans to alleviate hardships caused by the hurricane (Announcement 2017-13). The IRS is also permitting such plans to disregard procedural requirements for plan loans for these purposes between Sept. 4, 2017, and Jan. 31, 2018.