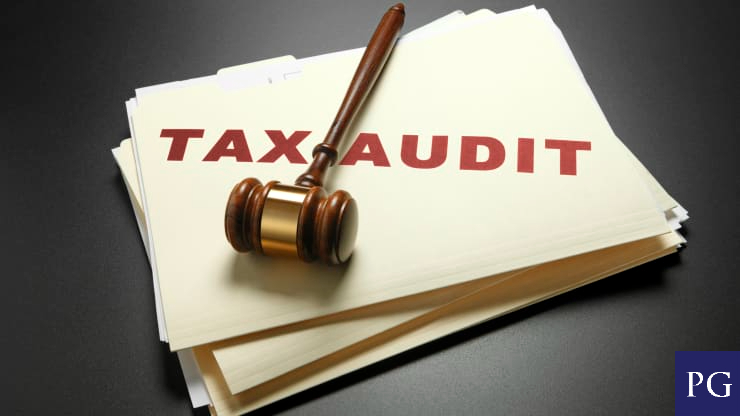 “Any one may so arrange his affairs that his taxes shall be as low as possible; he is not bound to choose that pattern which will best pay the Treasury; there is not even a patriotic duty to increase one’s taxes”. Supreme Court Justice, Learned Hand

Once you eliminate IRS fear and reduce your chances of an audit, you can be more creative & aggressive with your tax reduction planning. Being creative means to “evolve from one’s imagination, as a work of art or an invention”. Real estate is the greatest arena for creative minds!

Aggressive is “vigorously energetic, especially in the use of initiative”. So when I say that our approach is aggressive we are proposing to lie, steal or cheat. What we mean is taking the initiative to vigorously pursue every legal tax saving idea that you are entitled to. With real estate there are hundreds of these tax saving ideas, just waiting to be used.

The reason “aggressive tax strategies” are perceived as negative or risky is  because the person never heard of it. And even where the tax law is gray or controversial; it is in these controversial areas that you can be legally & discreetly aggressive and structure the tax transaction in your favor.

There are over 30 ways to audit proof your return against the IRS. Here are three powerful ways: