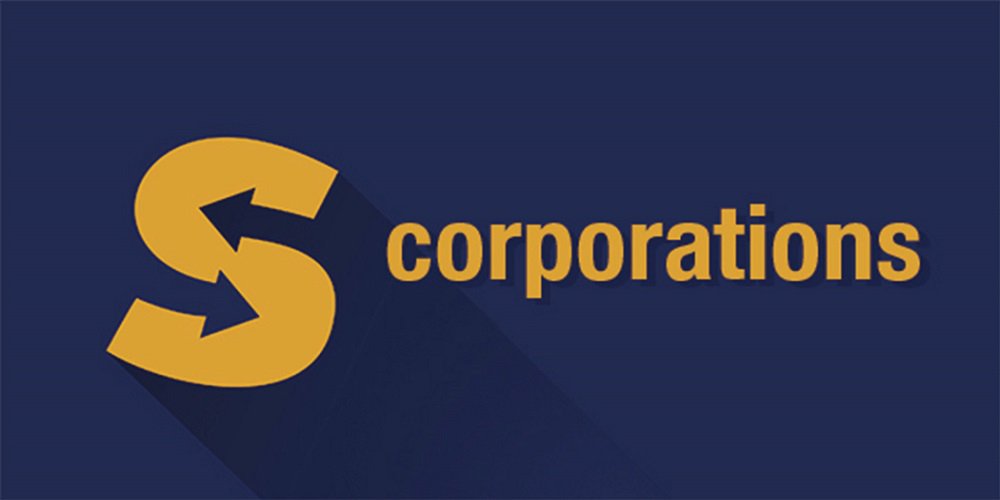 Corporations, limited liability companies, and certain other business entities can make an election with the Internal Revenue Service to be taxed under Subchapter S of the Internal Revenue Code.  If such an election is made, the business entity becomes an “S corporation” for federal income tax purposes, and also under the tax laws of many states.  The S corporation does not pay income tax, and its profit/loss and other items “passes-thru” (through a Form K-1) and are reported by the S corporation’s shareholders/owners on their income tax returns.

President Biden has now proposed major changes to the U.S. tax system. Applicable to S corporations, President Biden’s proposal observes that “S corporation shareholders are not subject to self-employment (SE) tax. However, tax law requires that owner-employees pay themselves “reasonable compensation” for services provided, on which they pay FICA tax like any other employee. Nonwage distributions to shareholders of S corporations are not subject to either FICA or SE taxes”. The proposal if approved would make the following changes:
President Biden’s tax law proposals must first be approved by Congress.  If passed, however, one of the principal benefits of owning and operating a business through an S corporation will be eliminated (or at least significantly restricted), and certain S corporation owner profits will become subject to federal employment taxes.  In this event, it may be difficult for S corporations with appreciated assets to dissolve or convert into another form of a legal entity without paying income taxes on the dissolution/conversion.  S corporations and their owners are encouraged to speak with their tax advisors to consider President Biden’s new tax law proposals, and specifically including potential tax changes to S corporations.